Discover the Top Bariatric Surgeons in Missouri with our hand-picked list.

Around 9.14% of the population of Missouri has no health coverage. Out of the total population, 50.3% have employer provided health coverage. Between 2016 and 2017, the rate of uninsured individuals grew by 2.68%. Across different counties of Missouri, the percentage of adults who haven’t seen a doctor within the past 12 months is 13.4%. This is majorly due to the high costs of healthcare. 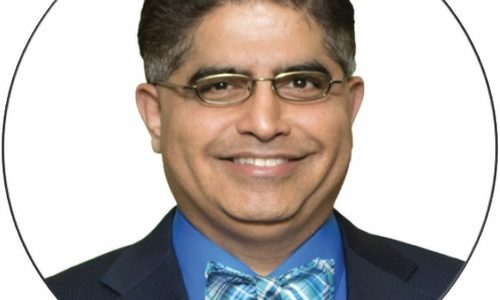 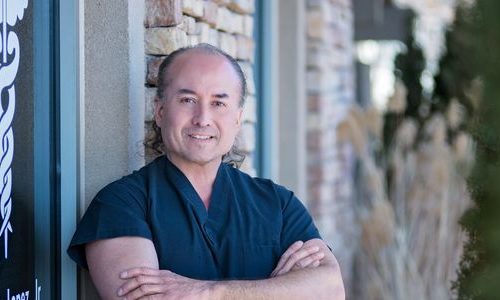 Dr. Lopez Jr., DO, is a board-certified general surgeon with a specialization in family medicine and has more than 32 years of surgical.. 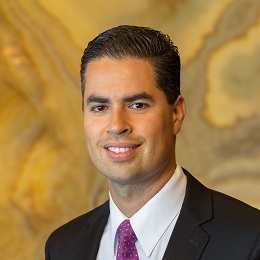 Dr. Aragon, MD, is a board-certified general surgeon and specialist in laparoscopic bariatric surgery with more than 12 years of.. 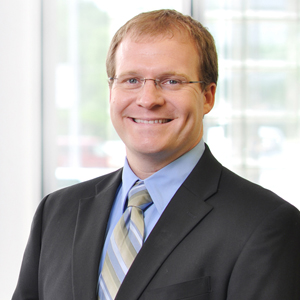 Dr. Snow, MD, is a board-certified general surgeon and a specialist in Bariatric Surgery with more than 15 years of experience. He is highly skilled..

Dr. Minkin, DO, FACOS, FASMBS, is a general surgeon specializing in minimally invasive abdominal and bariatric surgery and has more than 16.. 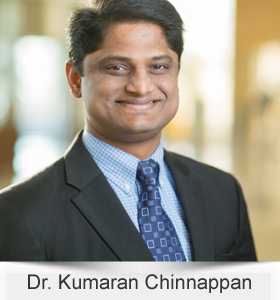