We reviewed all the Bariatric Surgeons serving the greater North Carolina area, and picked the top picks based on experience, education, and empathy.

Adult obesity rates across different counties of North Carolina ranges between 19.9% to 40.8%. The county with the highest adult obesity rate, i.e. 37.7% to 40.8% is Hertford county, with the average prevalence being 40.5%.
In terms of health coverage, North Carolina has a fairly high ratio of uninsured individuals at 10.7%. 44.7% of the population has employer coverage, 15.8% are on Medicaid, 11.9% on Medicare, 2.98% on military or VA coverage, and 14% have non-group health insurance.

Our mission is to connect you with the leading bariatric surgeons locally. We've hand-picked the top Bariatric Surgeons in the greater North Carolinas area based on our three phase methodology. Narrow your search to Charlotte, NC Weight Loss Surgeons. 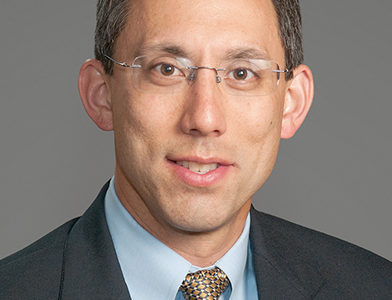 Dr. Hata, MD, FACS, is a board-certified general surgeon with a specialization in Bariatric Surgery and Laparoscopic Surgery. He has more than 12..

Dr. Gersin, MD, FACS, FASMBS, is a board-certified general surgeon with more than 29 years of experience. His area of expertise includes -..